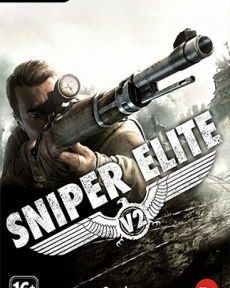 Sniper Elite V2 is the second part of the Sniper Elite series, one of the most interesting shooters set in World War II.

In the game, we play as an American sniper. The game takes place in 1945 Berlin obliterated by the fighting armies of the German and the Soviet. The main element of gameplay is the mixture of stealth tactics, avoiding unnecessary combat and numerous ways of completing the mission.

Sniper Elite V2 gained many mechanics which raise the authenticity of sniper missions. To take an accurate shot, perfect sight is not enough – knowledge about ballistic parameters of weapons, weather conditions and the ability to control one’s body is also required. 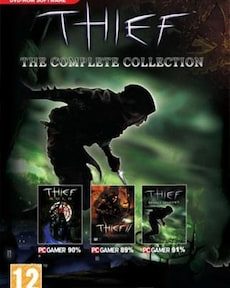 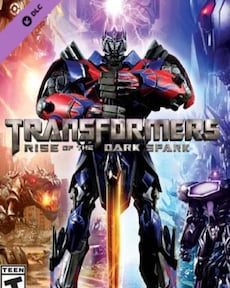 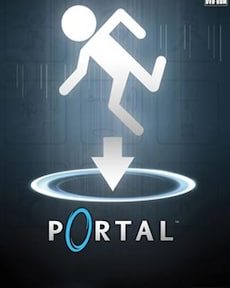 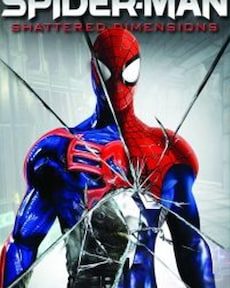 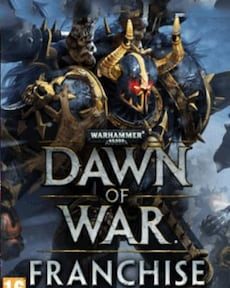 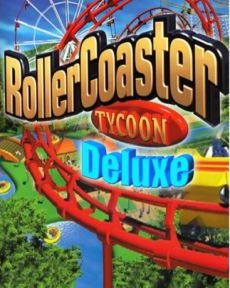 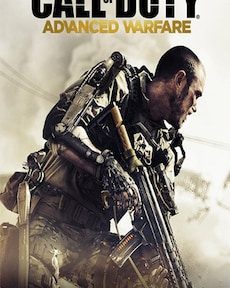