Add to wishlist
Compare
This product will be picked up by carrier within June 30, 2022
Place your order by 08 hours and 08 minutes to receive the product within July 1, 2022
SKU: NE5105T018G1-1070F Categories: Computer Components, Graphic Cards
Palit 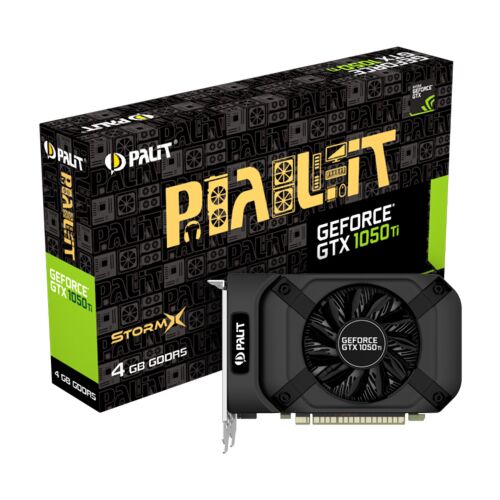 TurboFan Blade
Inspired by the power of jet engines, the TurboFan Blade is designed to improve cooling performance by generating a powerful air stream and air pressure.

NVIDIA ANSEL IN VR
Capture and create in-game screenshots that can be viewed in 360 degrees. Compose your screenshots from any position, adjust them with post-process filters, capture 4K HDR images in high-fidelity formats, and share them in 360 degrees using your mobile phone, PC, or VR headset. 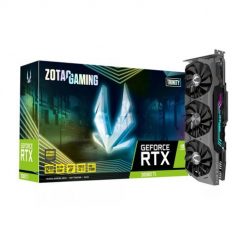 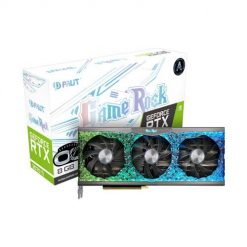 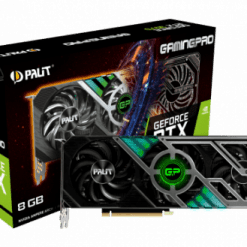 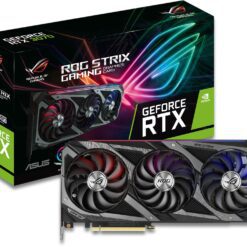 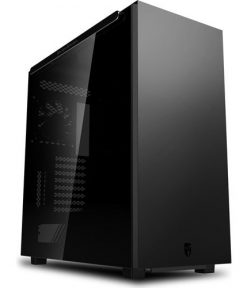 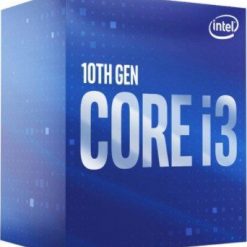 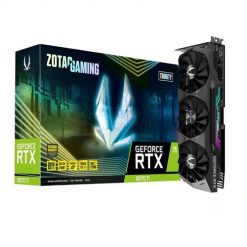 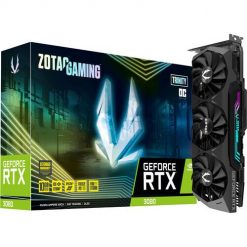