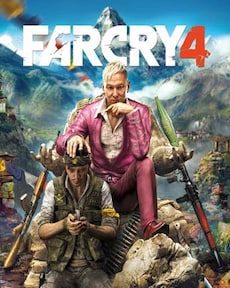 The first Far Cry game, which appeared in 2004, was a huge leap forward for the FPS genre. A beautiful product with breathtaking graphic, which even until this day looks great. Since then, every single Far Cry game was a synonym of realistic graphics. Far Cry 4 is a beautiful game with a huge open world which encourages you to explore. The whole Kyrat is waiting for you.

Your name is Ajay Ghale. After many years you come back to Kyrat, because of the wish of your dying mother. After coming back to the country, you meet with Pagan Min. The monarch of the Kyrat and your motherâ€™s lover. Soon you will learn that Min is currently in the middle of a civil war with The Golden Path. A rebel faction which stands against Pagan Min and The Royal Army’s rule of Kyrat and tries to liberate its country. The faction was founded by none other but your father. The time of your involvement in the conflict has finally come.

Far Cry 4 provides you with much more complex mechanics than previous games in the series. One of the examples of this is the karma system. You can gain points for helping members of the Golden Path, as well as for being a religious person (yes, it is important for citizens of Kyrat). Obviously, you will lose karma if you are going to make wrong decisions. You should take care of it due to the fact that karma has a huge influence on many aspects of the game such as equipment prices and others.

One of the main advantages of the Far Cry series over many other games is a huge, open world. The same can be said about Far Cry 4, which allows you to fully explore the Kyrat country. Remember that Kyrat is a dangerous place. Not only because of regular skirmishes between royal army and rebels, but also due to the fauna of the country. You surely don’t want to be eaten by a tiger, right?

Far Cry 4 received mostly positive reviews from game critics and players alike. People usually pointed out the huge, open world provided by the game and its plot. It won the Game Award for the Best Shooter in and BAFTA Games Award for Music in 2015. Most players and critics consider Far Cry 4 the best title in the entire series. 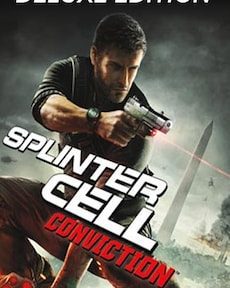 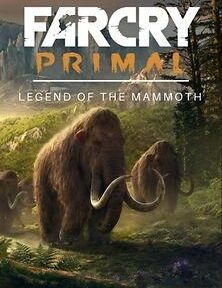 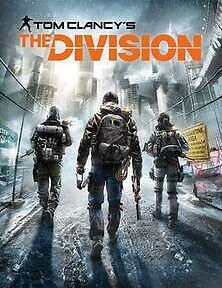 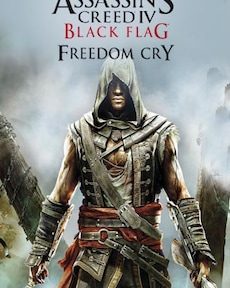 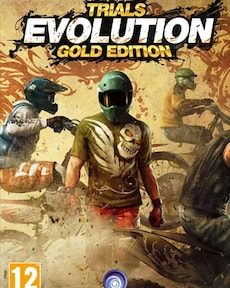 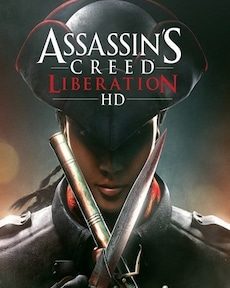 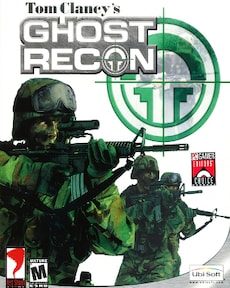 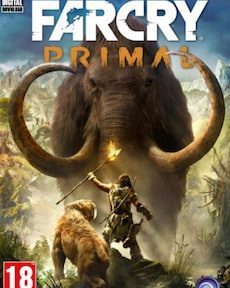