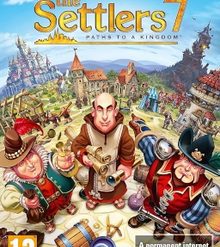 Since the first game of the award-winning building strategy series THE SETTLERS was released in 1993, the game has brought lots of fun, suspense and tricky challenges to many homes. THE SETTLERS GOLD EDITION packs together the award winning game THE SETTLERS 7 – PATHS TO A KINGDOM and all of its extensions ever released.
THE SETTLERS 7 – PATHS TO A KINGDOM recreates the building of a kingdom set in the early Renaissance period in a rich, wild, beautiful, and mostly empty middle-European world of lush forests, open meadows, fast flowing rivers, and high mountains.
Based on strong game mechanics, deep gameplay and the foundations of the highly acclaimed Settlers games, you will easily become engaged in the exciting campaign, skirmish maps or multi-player challenges.
An innovative victory point system and 3 different ways to play give you a lot of variety to build up your blossoming kingdom.
Enjoy the award winning game of 2010 in its most complete edition to date with all three downloadable contents (DLC) included on the disc, offering hours of additional gameplay in both single and multiplayer. 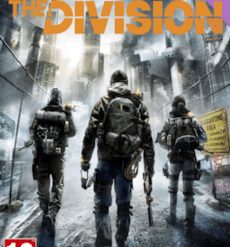 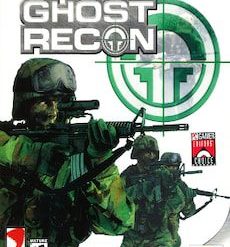 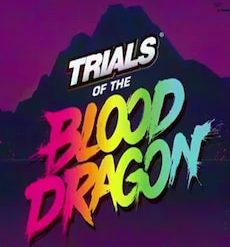 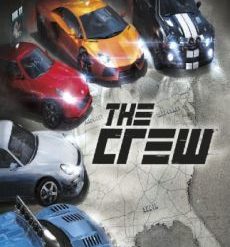 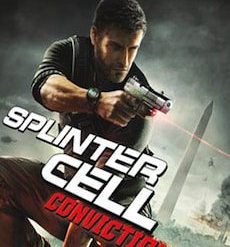 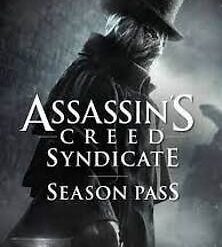 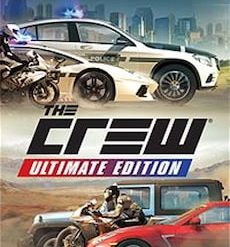 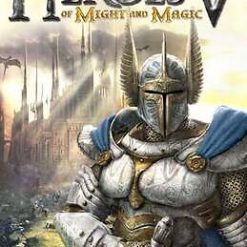