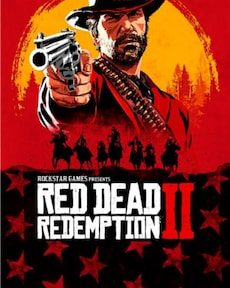 Red Dead Redemption 2 is an action-adventure game it was released on Xbox One and PlayStation 4, and since 2019 it is also available on the PC. The game is a prequel to the Red Dead Redemption released in 2010 and focuses on the life of the outlaw Arthur Morgan. Enter and experience a truly massive world with an astounding amount of activities, interactions, beautiful visuals and more. If you have ever played the first RDR game, you might find a number of references to the characters and events from this game.

The action takes place in 1899 in the Western, Southern and Midwestern parts of the United States, where you as the player take the role of Arthur Morgan, who is a member of the Van der Linde gang. Arthur must face many hardships such as the decline of the wild west culture and lifestyle, fighting the government that wants to get rid of the last bastion of the wild west culture as well as fight other adversaries like different gangs.

Set in the open world and played from first or third-person perspective Red Dead Redemption 2 includes heists, bounties, hunting, and horseback riding. Be careful with your choices as honor is something that can be easily lost. The player takes control over Arthur during progression through the story and questlines. Play and explore the enormous areas of the open world created to resemble as closely as possible real-world locations with some extra features. Unexplored lands full of bandits, travelers, stunning landscapes and animals can give you adventurous vibes while exploring the Wild West. Urban and farming settlements give you a chance to interact with interesting NPCs and uncover their secrets, often lurking in unexpected places, and also contribute to the true western atmosphere. Imagine yourself walking into a saloon and experiencing a fight breaking out of nowhere. In this game, you can engage in combat using various types of weapons such as melee, explosives or firearms, with a number of options to upgrade. In comparison to the original, this game features swimming, dual-wielding, improved combat and more!

When thinking about the possibilities of traveling from A to B in the Wild West, everyone knows, that a horse was something of a necessity. In order to get one yourself, you have to either tame a wild one, train the bought one or â€¦ you can steal one. Think about your choice as there are few breeds each having different bonuses. Taking care of your horse also gives you benefits and increases the bond between you and the animal. Apart from horses, you can use stagecoaches or trains. As you are a member of a gang, stealing is your job so, steal the train by threatening the passengers and rob them of their possessions.

Living in the Wild West was not easy people were always the victims of various crimes, in RDR2 you can also face such events, or commit one yourself. While meeting different people on your way through the world, you will decide whether to help them or just pass by and pretend as nothing happened. However, think twice as helping others may bring you allies that will pay you back once youâ€™re in trouble. The game features a great number of such events, where you meet or see something happen on the road, which creates a great experience of a living and a more natural world.

In order to survive the players must eat, and hunting for food and other crafting materials is one of the options to get them. This interesting system includes the choice of the best weapon based on the game. Aim for the best spot as the game must be in perfect condition if you want to sell the skin. If youâ€™re delaying the skinning, your prey may rot so be quick about your choices.

In Red Dead Redemption 2, it is crucial to take care of the well-being of your character as some of his needs influence the system called â€œcoresâ€ which affects the regeneration of stamina. Remember to wear clothes suitable for the weather, and to eat accordingly as too much food causes obesity. Take care of your image, shave the beard or cut your hair, as the gameâ€™s very realistic even when it comes to such small details as hair growth. Additionally, you have to make sure that your weapons are in good condition as they also require maintenance.

The core fighting system is, of course, typically for the Wild West, focused on guns. The character gets more experienced with the particular weapon the more he uses it. The â€œDead Eyeâ€ mechanic allows you to slow down time to mark targets and when the time of marking ends the character shoots the places that were targeted.

Be careful with committing crimes as when somebody spots you, they immediately report you to the police station. Thus the law enforcement starts the investigation, and in order to avoid being captured, you have to â€¦ well … somehow stop the witnesses. However, if you still commit more crimes the bounty hunters will be sent to kill you.

Red Dead Redemption 2 received universal acclaim for its rich world, stunning audiovisuals, a great number of interactions, its story and many of its sophisticated mechanics. 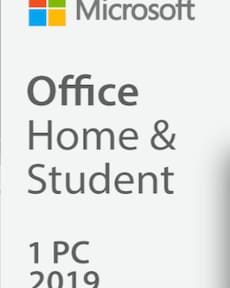 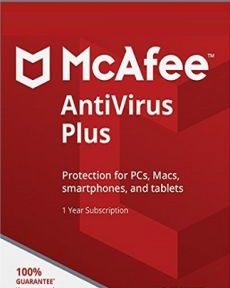 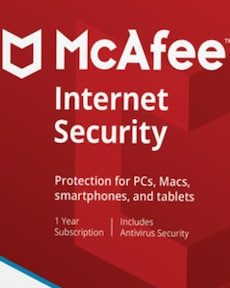 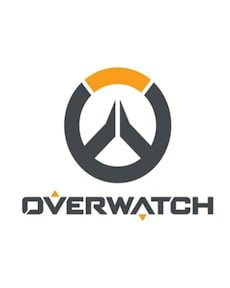 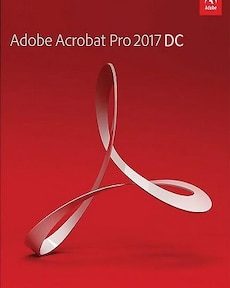 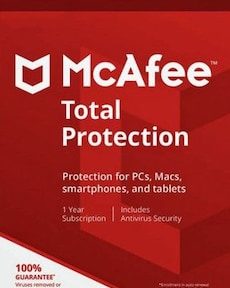 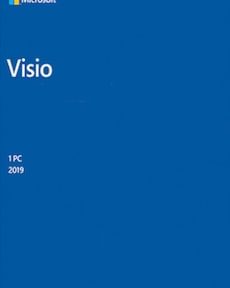