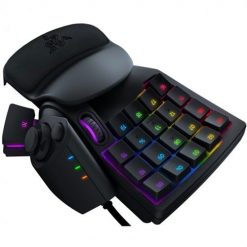 Add to wishlist
Compare
This product will be picked up by carrier within June 27, 2022
SKU: 4925 Category: Keyboards

Take hold of your game with the Razer Tartarus Pro—a gaming keypad that will never let victory escape your grasp. From its measured, nuanced inputs to its 32 programmable keys, experience a level of control and customization made for the most demanding of MMO gamers.

While most gaming keypads and keyboards register a singular input when pressing a key, the Razer Tartarus Pro is fitted with Razer Analog Optical Switches which can register scaling levels of input in the same motion depending on how far you press. This allows for a more measured and nuanced form of control.For example, a half press will cause your character to walk, while a full press will get them to run. This type of control is similar to how you might move your character using analog thumbsticks on a controller.

Whether you prefer light taps or full, deliberate keystrokes that bottom out, tweak the gaming keypad’s actuation to be as hair-trigger sensitive or as solid and deliberate as you want.

As a direct benefit of having scaled inputs from Razer Analog Optical Switches, you can now bind two functions to each key—one that triggers on a partial keystroke, and another on a full keystroke.

Never run out of room for your macros or keybinds, and add a new dimension to your PC gaming with an 8-way directional thumbpad that can be assigned for navigation or even more commands. 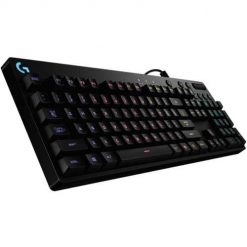 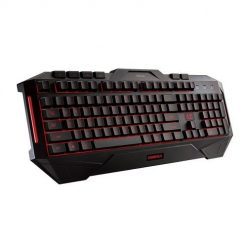 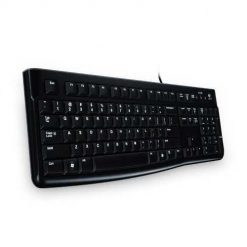 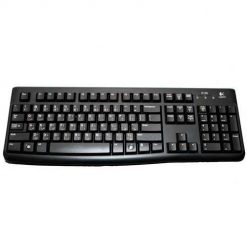 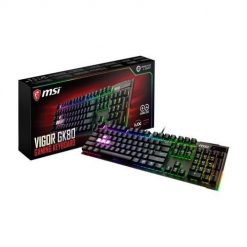 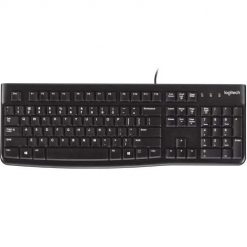 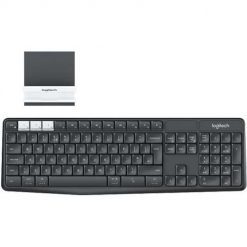