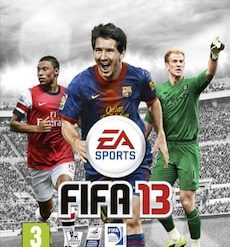 FIFA 13 is the 20th game in Electronic Arts’ football simulation series. It was developed by EA Canada studios and was published by Electronic Arts, under the EA Sports label. This edition introduces new physics engine, ball control and tactical free kicks.

A lot of gameplay changes in FIFA 13 have been made thanks to “player impact engine”. Defenders can now push and pull attackers and use their strength and size in order to gain advantage in penalty area. Additionally, a lot of changes have been introduced concerning ball control, in particular – receiving passes. In FIFA 13, many factors, such as weather and number of defenders, play role in this aspect of football.

Of course, not only defensive aspects of the game have been improved. FIFA 13 introduced “tactical free kicks”, that provide tools to create dangerous and unpredictable situations during free kicks. Dummy runs and more passing options will be enabled for players. What is more, “attacking intelligence” enables players to break down defense more easily. 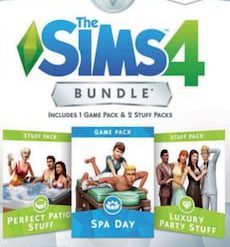 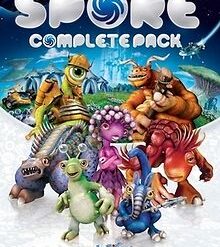 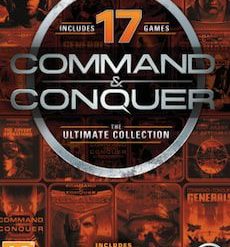 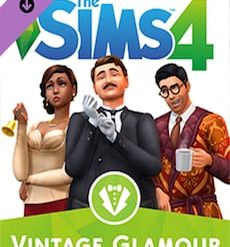 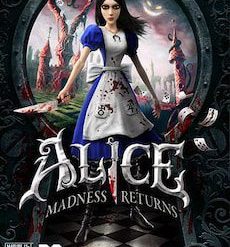 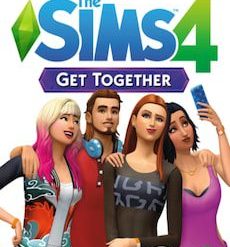 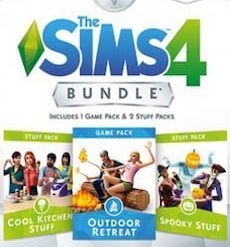