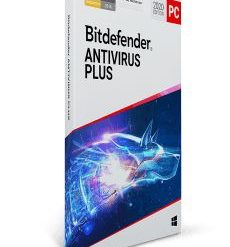 Ransomware is an extremely dangerous type of software, as it encrypts your files, rendering them unreadable until you pay a ransom for a decode key. To protect you from the ransomware programs, Bitdefender Antivirus Plus 2020Â comes with a Ransomware Remediation feature which constantly monitors your files and creates their backup once it detects unauthorized attempt to encrypt them. This way even if the ransomware managed to infect your system, you will be able to easily restore encrypted files when the threat is gone.

Hackers are often scanning the Internet looking for unprotected devices to turn them into the part of a large botnet, which is later used to perform massive denial-of-service attacks. Your computer also may be the part of a botnet, and you may not even know about it, as the botnet code sits silently on your machine waiting for hackerâ€™s commands.

Advanced network-based adaptive mechanisms implemented in the Bitdefender Antivirus Plus prevent hackers from using your machine to achieve their criminal goals.

Even the most cautious users may occasionally get their device infected due to clicking something potentially harmless. Thatâ€™s why itâ€™s important to use the antivirus which could instantly react to the newly emerged threats and prevent the execution of malicious code before it can do any damage.

Program takes digital threats seriously. This is why people behind the software made sure the antivirus will continuously work in the background, providing you with a secure, yet unnoticeable performance-wise layer of defense. With frequent updates, you can be sure even the newly developed deleterious programs wonâ€™t harm your device.

Bitdefender Antivirus Plus comes with a variety of performance-related features which help to run the antivirus efficiently, regardless of the hardware installed. This includes the Bitdefender Photon, which adapts the computing power utilized by the antivirus to the installed hardware and software running on the computer.

Application also comes with a Battery Mode which tweaks certain settings to extend laptopâ€™s battery life, and a Game Mode, which prevents notifications from distracting you while playing games. 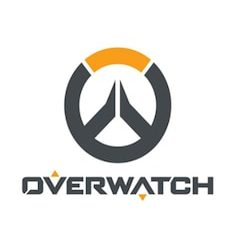 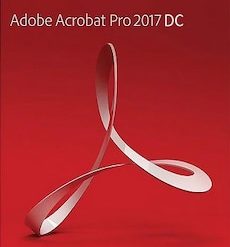 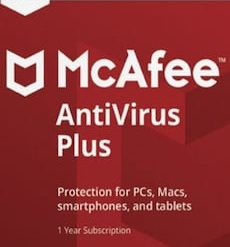 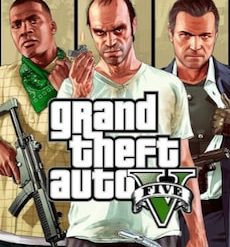 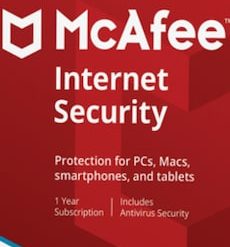 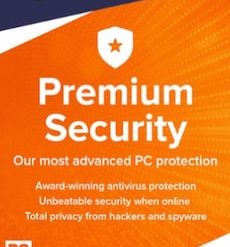 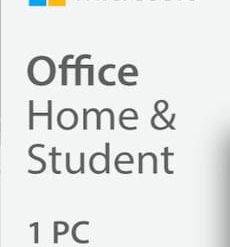 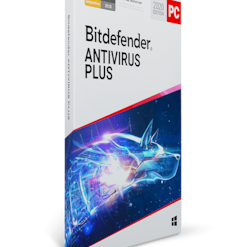