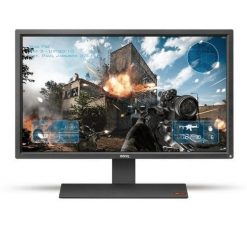 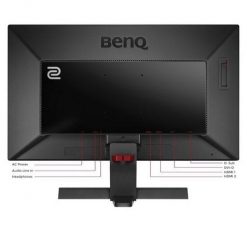 Add to wishlist
Compare
This product will be picked up by carrier within June 30, 2022
Place your order by 07 hours and 59 minutes to receive the product within July 1, 2022
SKU: 435 Category: Gaming Monitors

Every detail of the RL-series is designed and fine-tuned for the exceptional console eSports experience. The ZOWIE RL-series has been adopted worldwide by professional eSports tournaments and players. With your persistence and dedication to win backed by the exclusive features of the RL-series, you will be armed to compete in FPS, fighting or sports games on any console. (Compatible with: PS3, PS4, Xbox 360, Xbox One, Wii and Wii U. RL-series monitors can also be connected to your PC.) 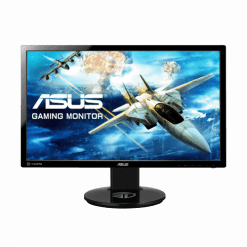 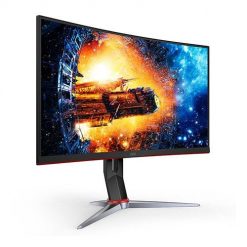